The IEEE International Symposium on High Assurance Systems Engineering (HASE) is a forum on tools and techniques used to design and construct systems that, in addition to meeting their functional objectives, are safe and secure. Of central importance, is the strength of the evidence supporting the assurance case - the argument that a system satisfies its safety and security policies. Supporting evidence can be obtained from a number of sources including: testing, verification, design methodologies, simulation, and analysis tools.

In 2014, HASE will take place near Miami's most popular beach area. As the 5th largest urban city in the USA, Miami is a major hub for culture, entertainment, arts, and fashion (e.g., the famous South Beach area). Miami has recently been named one of the USA's cleanest cities and most walkable cities. With over 14 universities and colleges in the area, Miami also is a recognized center for education and research. We invite you to join us at this international symposium, and to help shape the future of high assuarnce system's engieering! See you in Miami in Spring 2014! 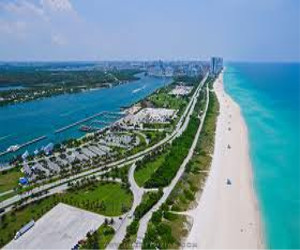 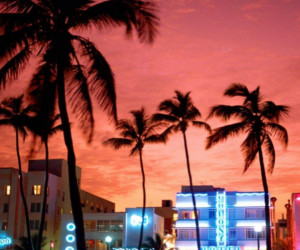 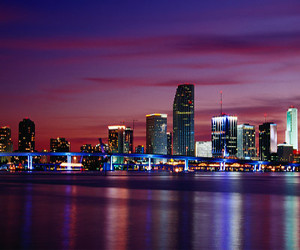